The technique of microwave-assisted acid hydrolysis was applied to wholegrain wheat (Triticum durum Desf. cv. Balcali 2000) flour in order to speed the preparation of samples for analysis. The resultant hydrolysates were chromatographed and quantified in an automated amino acid analyzer. The effect of different hydrolysis temperatures, times and sample weights was examined using flour dispersed in 6 N HCl. Within the range of values tested, the highest amino acid recoveries were generally obtained by setting the hydrolysis parameters to 150 °C, 3 h and 200 mg sample weight. These conditions struck an optimal balance between liberating amino acid residues from the wheat matrix and limiting their subsequent degradation or transformation. Compared to the traditional 24 h reflux method, the hydrolysates were prepared in dramatically less time, yet afforded comparable ninhydrin color yields. Under optimal hydrolysis conditions, the total amino acid recovery corresponded to at least 85.1% of the total protein content, indicating the efficient extraction of amino acids from the flour matrix. The findings suggest that this microwave-assisted method can be used to rapidly profile the amino acids of numerous wheat grain samples, and can be extended to the grain analysis of other cereal crops. 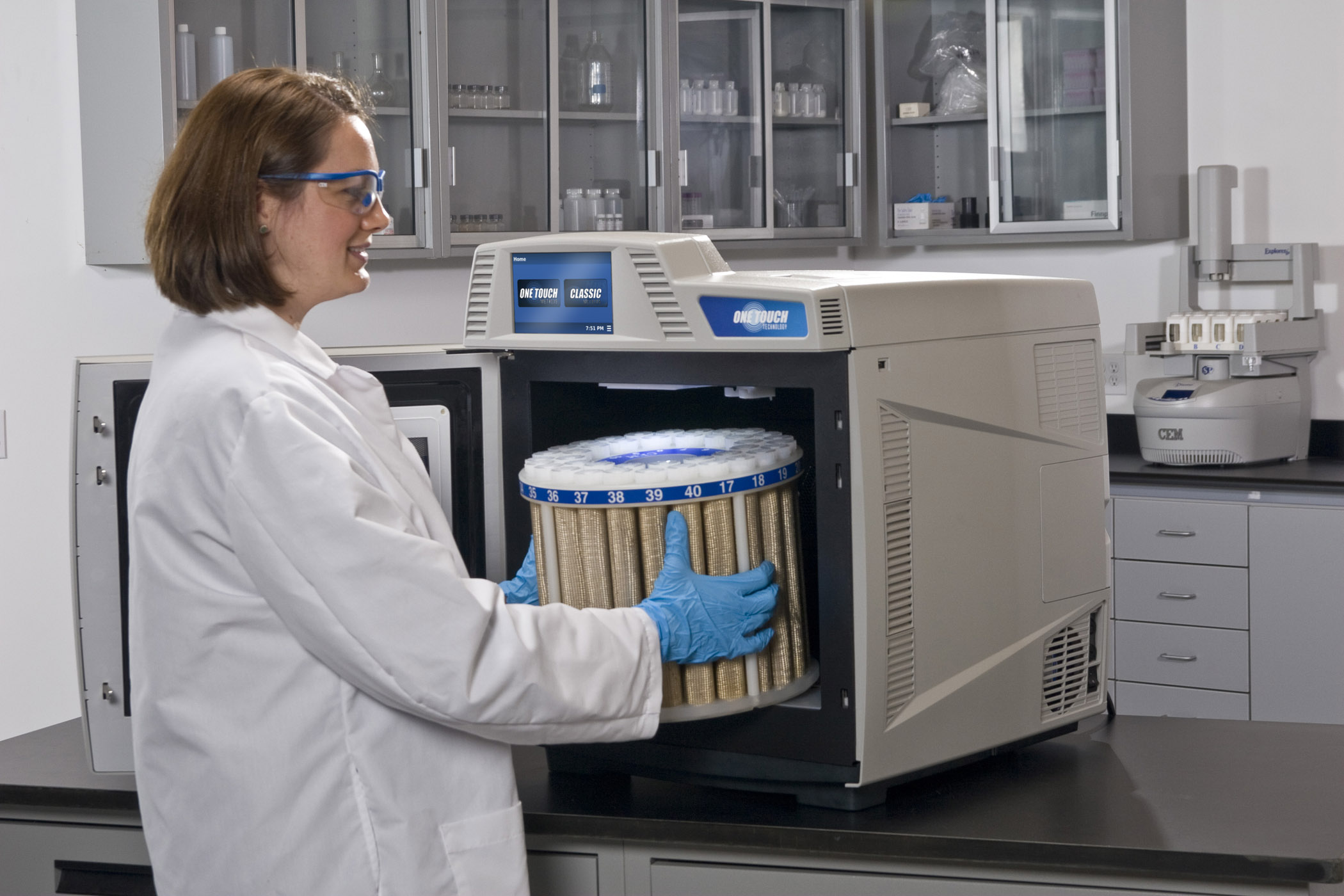 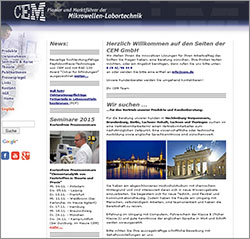